Today we released another small bugfix update to the new series of Silent Wings. This version (1.20.5) is of particular interest to MacOS Big Sur users and fixes the following issues:

Today we released a small update to the new series of Silent Wings. The new version (1.20.4) fixes a couple bugs: 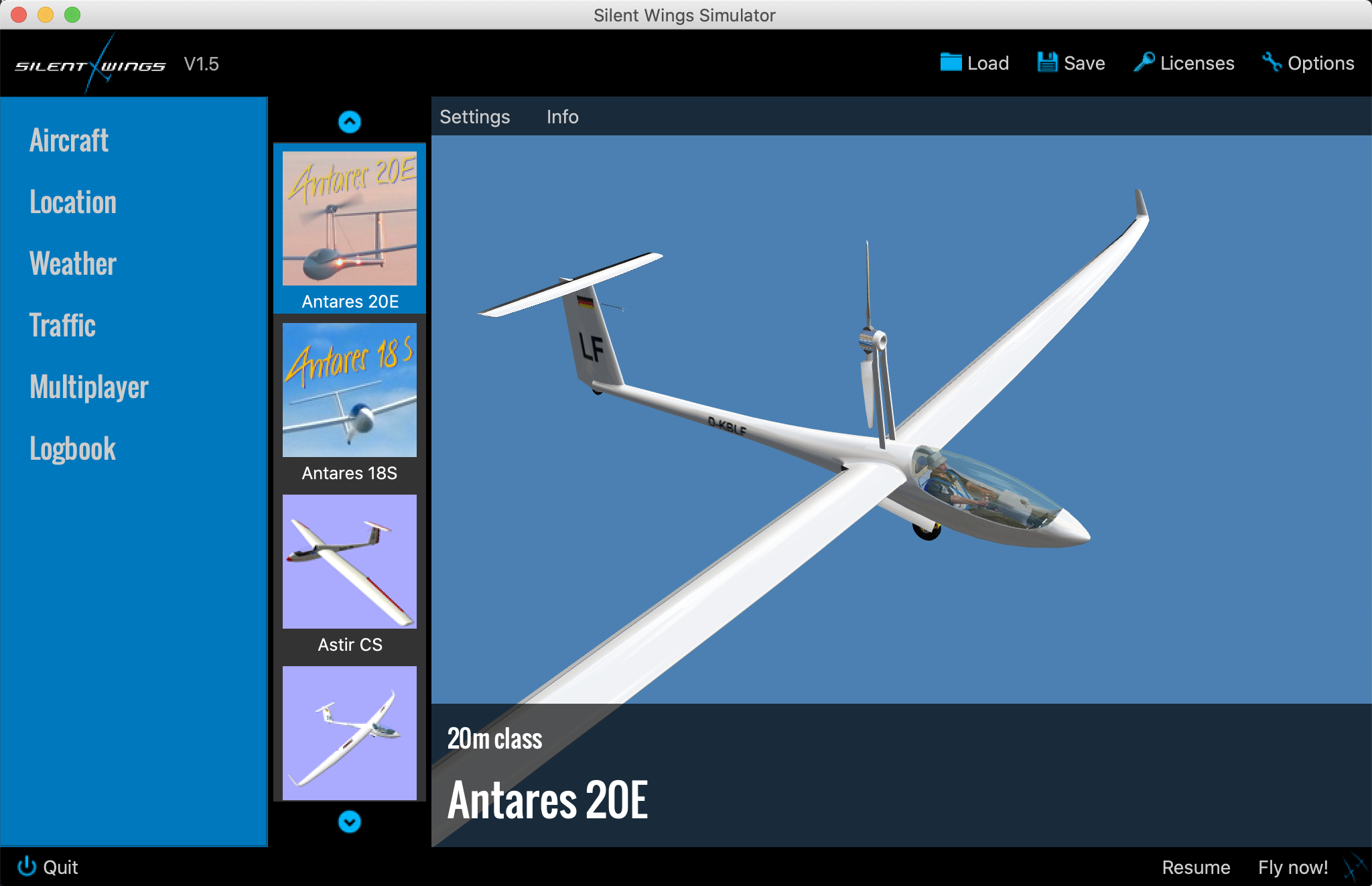 Today we are happy to announce that a major update to the “classic” version of Silent Wings is available. 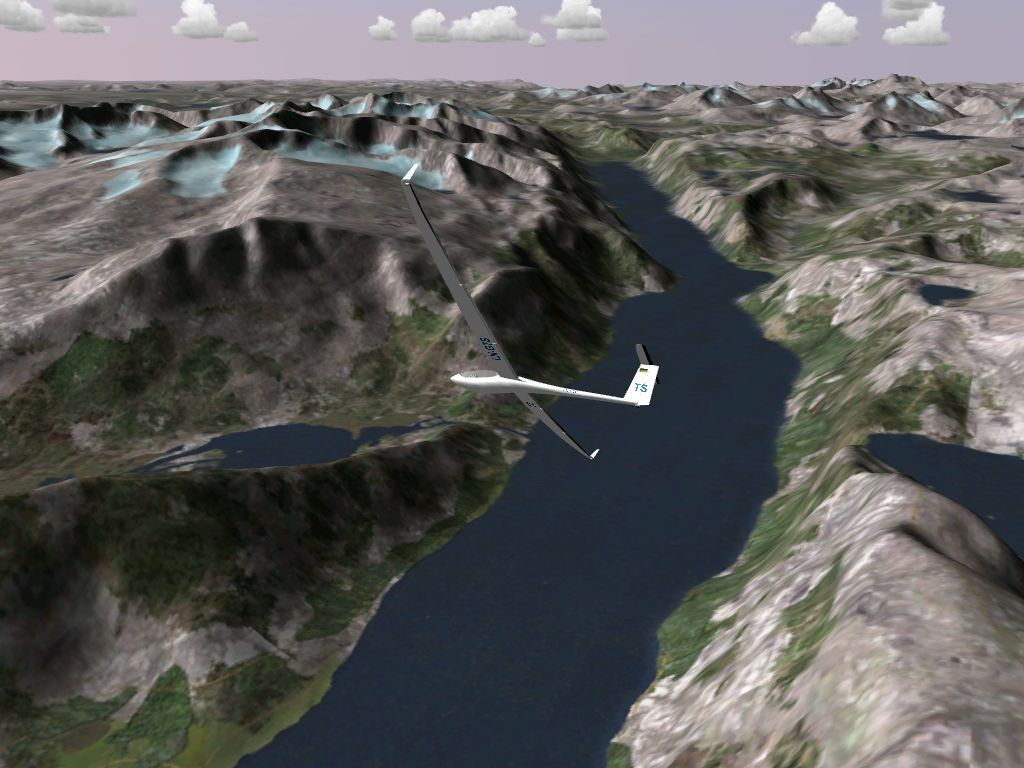 Since the Norwegian Mapping authorities have released all its digital data products for free, we have now been able to remake the norwegian scenery based on these free data.

We have made a new package of the Silent Wings software for Linux. This package contains updated libraries and better integration with modern desktop environments.

The official Silent Wings multiplayer servers which have been running since 2006 will take a little break while we rewrite the backend software to suit the new web servers.