The Ka 8 was derived from the earlier Ka 6 design as a simple single-place sailplane with dive brakes using construction techniques similar to the Ka 7, simplified for amateur construction from kits. Emphasis was on rugged construction, good climbing ability in thermals and good handling characteristics.

The prototype Ka 8 made its first flight in November 1957 and over 1,100 were built in three main versions. The original Ka 8 had a very small canopy. Side windows for improved visibility were introduced in the next version, and the Ka 8B, by far the most numerous variant, has a larger one-piece blown Plexiglas canopy. The Ka 8C features a longer nose, larger main wheel located ahead of the center of gravity and deletion of the larger wooden nose skid resulting in a roomier cockpit. Karl Striedieck of the United States made a 767 km./ 476.6 mile ridge flight in a Ka 8B to establish a World Out-and-Return Record in 1968. 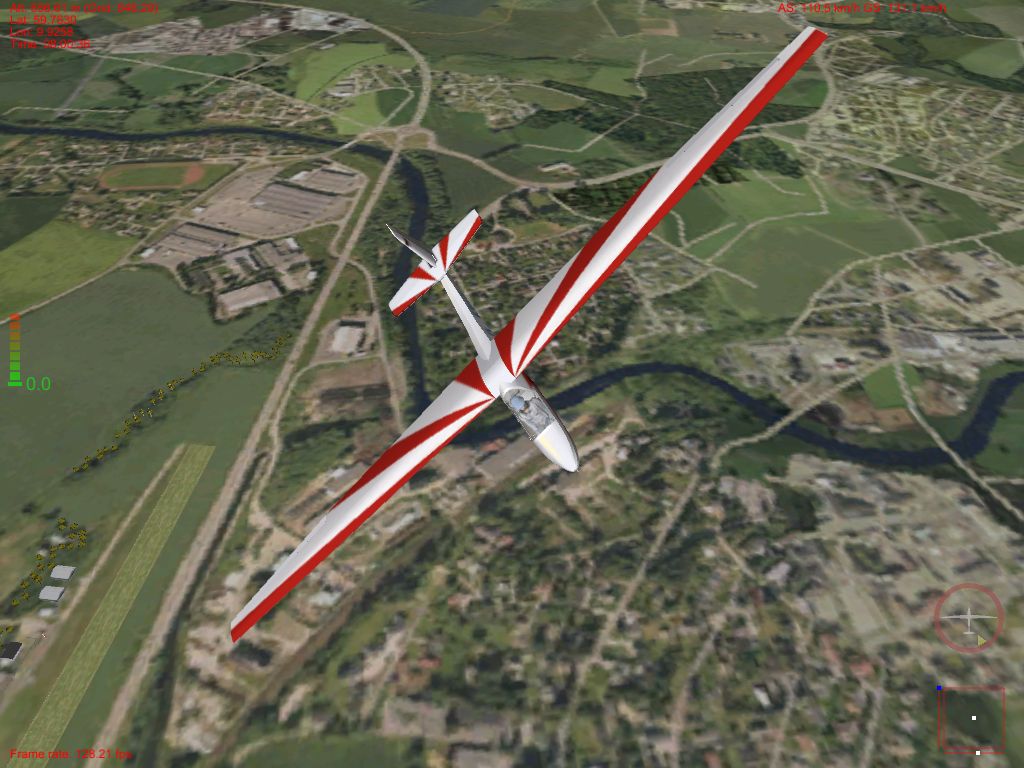 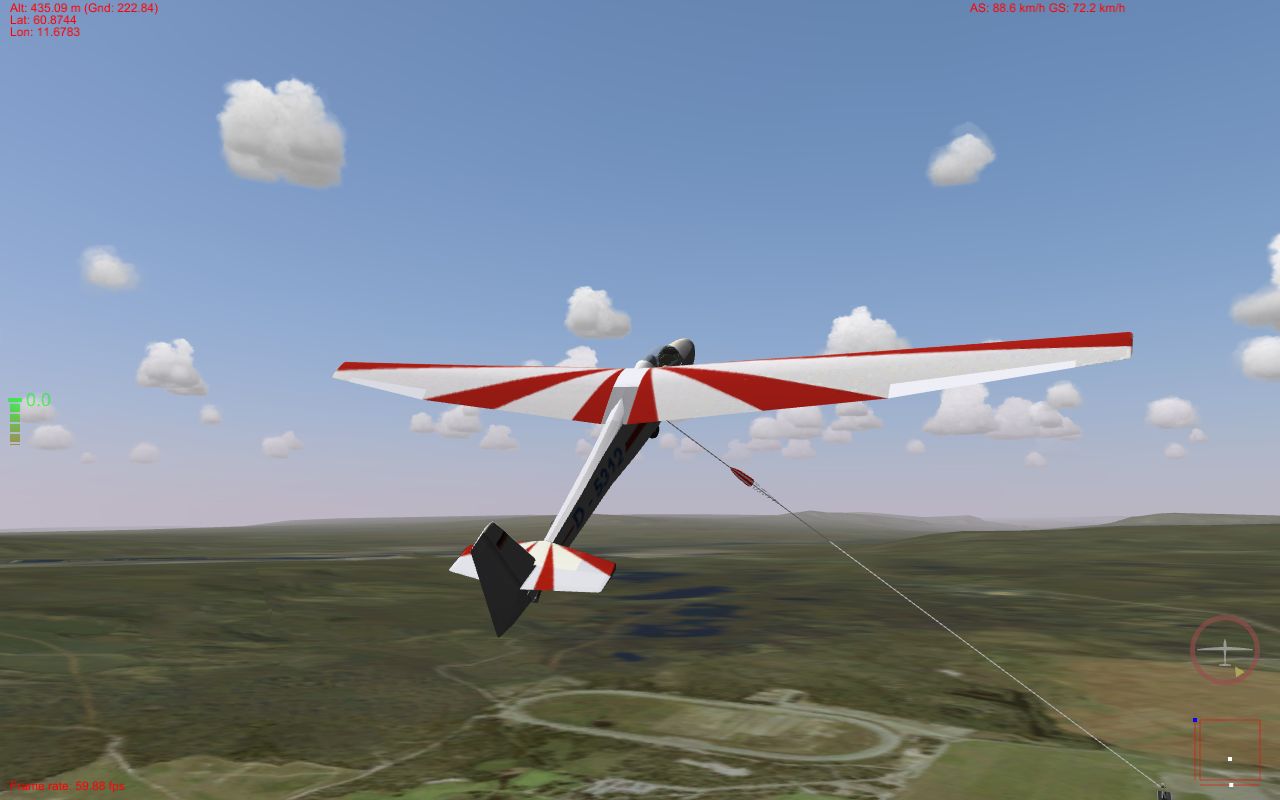 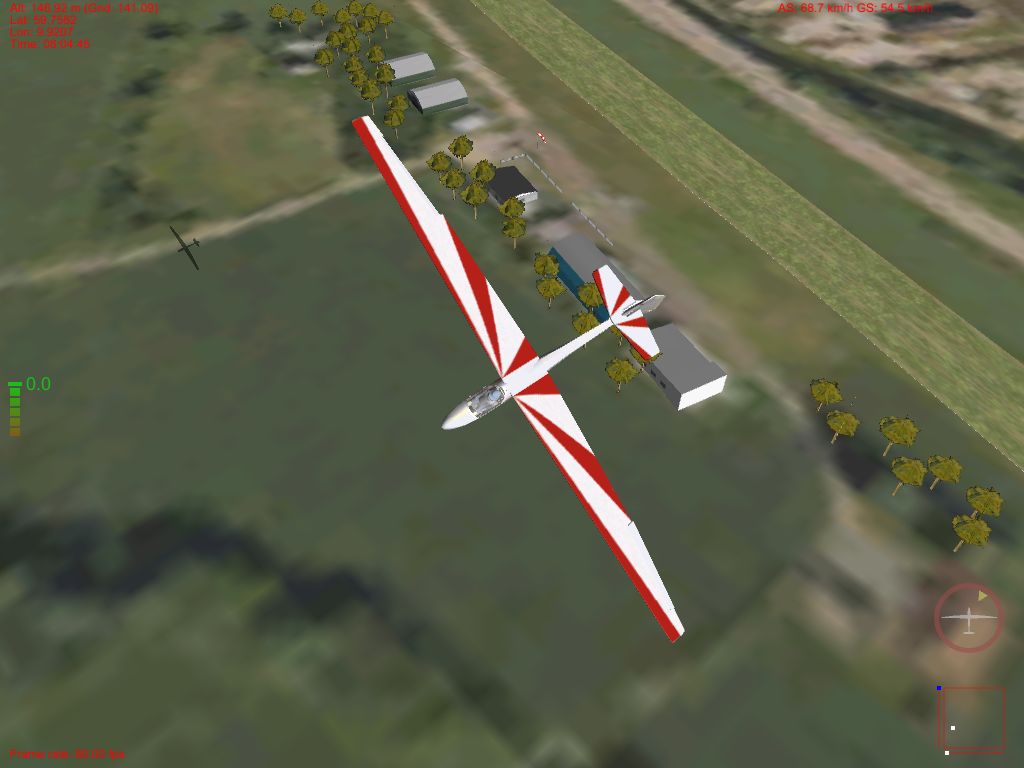 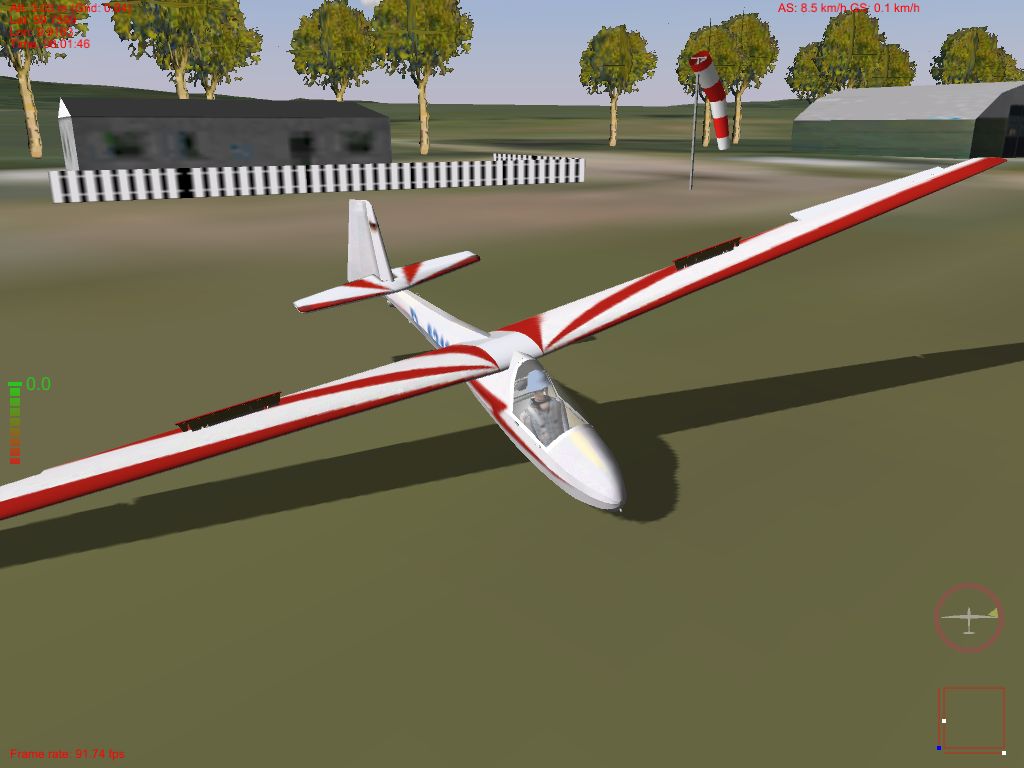 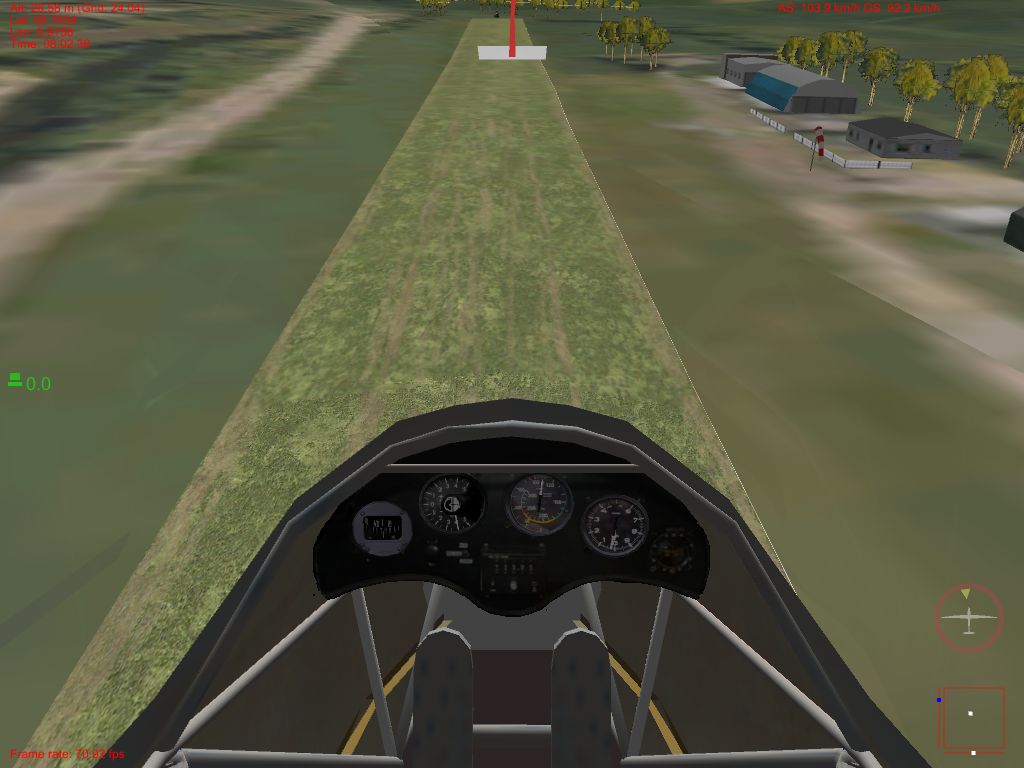 This 3D model was originally made by Wolfgang Piper, who kindly gave us permission to use it for Silent Wings. See more of Wolfgang’s sailplane models at www.fsglider.de.

To install the aircraft, unzip the file into the Silent Wings data folder, usually C:\Program Files\Silent Wings\Silent Wings\data(Select this as “Target Directory” in your Unzip program).

For Linux users, unzip to $SW_HOME/data

Mac Users: Unzip and drag/drop the files from the subfolders “aircraft/ka8” and “airfoils” into the corresponding folders in “SilentWings/data”. Make sure that you don’t overwrite any existing folders!